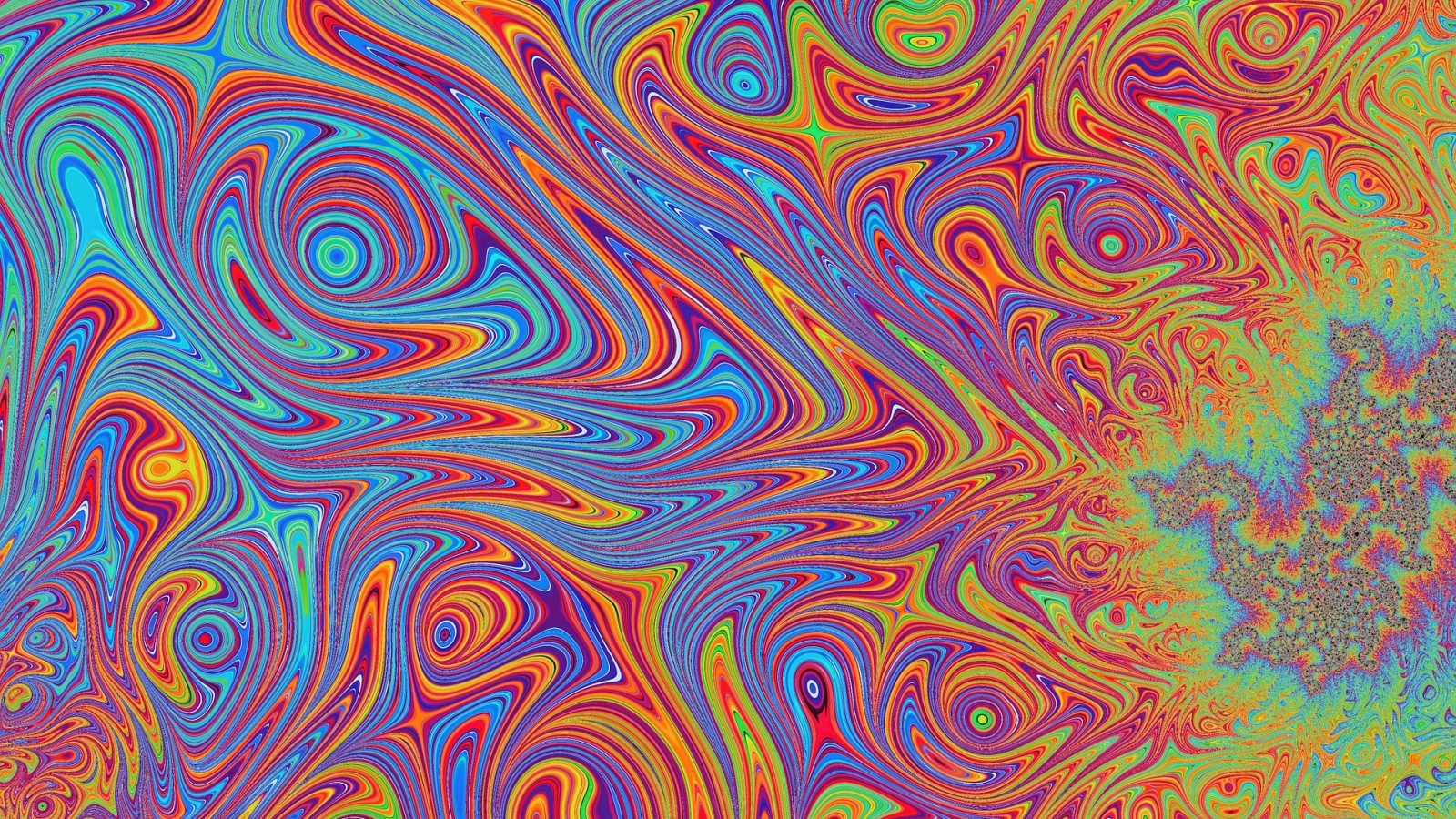 Title The rise, fall, and possible rise of LSD.

Background LSD and other hallucinogens or psychedelics have been therapeutically used in psychiatry in the period between the Second World War and the late 1980s. In the past years renewed interest in the medical sciences for research and therapeutic use of these substances has evolved.

Aim A discussion of contemporary LSD research in the context of earlier research.

Method A systematic survey of the literature on the psychiatric use of LSD and the reactions towards LSD use in society.

Results Since 1947 LSD has been therapeutically used in the treatment of anxiety, depression, addiction, post traumatic disorders, and other conditions. Since the early 1960s this use has been criticized because of the danger of evoking psychoses in patients, and because of the rise of a widespread non-medical use. There does not exist a consolidated evidence-base for either the positive or the negative outcomes of LSD therapy,

Conclusion At this moment it is unpredictable whether LSD will make a comeback in psychiatry. Contemporary research attempts to evade all public controversy and to build up a solid evidence-base. Nevertheless it demonstrates a direct continuity with earlier research. 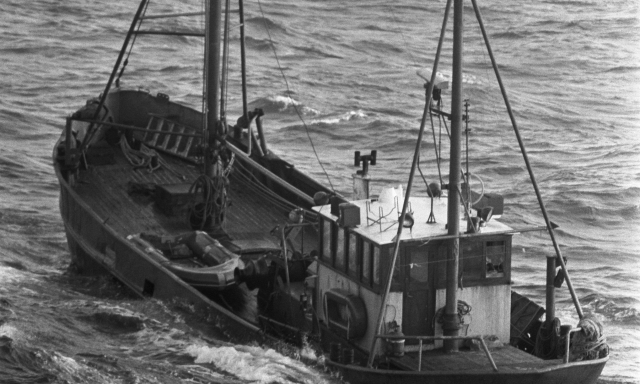