The Imperative of Regulation project organized the bi-annual conference from the Alcohol and Drugs History Society in Utrecht in 2017.

The twentieth century dawned with an unparalleled drive to regulate the production, distribution, and consumption of alcohol and other psychoactive substances. Many countries have developed their own specific historical trajectories of substance regulation, consumption, and user cultures.  This regulatory drive continued into the 21st century, where today we live once more in a period of decisive regulatory changes and discussion. For instance in the submission of national regulations in Europe to EU directives. On the other hand, the ‘war on drugs’ is now more contested than ever before.

Global discussions have intensified concerning the consequences, feasibility, and desirability of drug prohibition. Moreover, the rise of virtual communities of substance use defies regulation within national borders.

To befit the context of this global discussion, and to stimulate comparative transnational research on substance use and regulation, the organizers of the conference would like to invite  contributions addressing histories, problems and consequences of substance regulation in their wider contexts – including political, social, and cultural developments, as well as responses by and consequences for civil society, communities, and individuals.

Questions may include but are not restricted to the following: 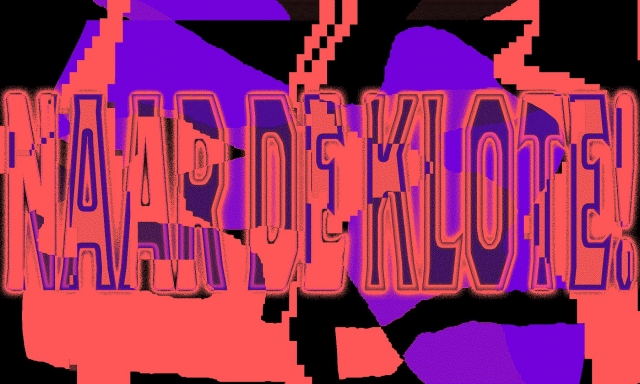